DevLog #1 – The Enemies of Arbiter

For the past few months I’ve been designing and modeling all the enemies for Arbiter! Since the game is focused on combat, I wanted to get the enemy designs finished nice and early so I could get them in-game as soon as possible.

This post will cover all the enemies I’ve finished, save for special enemies and bosses which I won’t be showing. I’ll also be commissioning some artists for additional, more monstrous enemies, and there are also a couple of backer enemies I’ll be making later on.

Enemies in Arbiter are known as Spirits. Spirits are reincarnated souls of the dead, be they human, animal, or monster souls. The first image represents their most primitive form, and as they consume more and more spirit energy they evolve into the other enemies. Spirits require spiritual energy to survive, so they spend most of their time either hunting other spirits, drinking from spirit wells (fountains of spirit energy), or hunting human souls, which are the most potent form of spirit energy.

Spirits are also split into white and black colours, known in-world as Ethers and Umbras respectively. These types represent the positive and negative energy inhabiting each spirit, and both they and the Arbiter use this energy to attack.

Spiritual interaction follows the rule of Counter Colour, meaning damage of the opposite type will hurt more than damage of the same type. This is the core mechanic of the game, and it means that to be most effective against your enemies, you’ll have to be the opposite colour of them. Enemies can trip this up by either switching between colours themselves, or by having a body of one colour and a weapon of another (as seen in some of the images below).

Hopefully that better explains how spirits and energy work in the world of Arbiter! There will be many more mechanics tied to the type system, and I look forward to covering them as they’re implemented. Cheers!

Note: All designs/mechanics are subject to change. 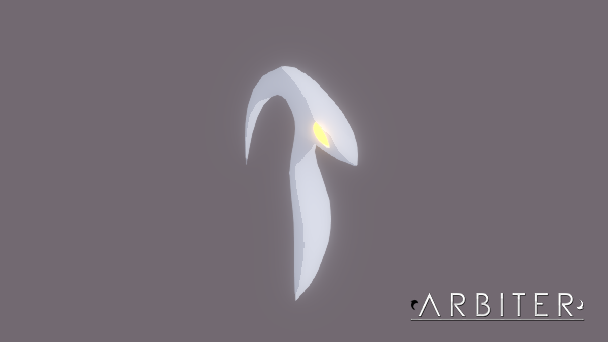 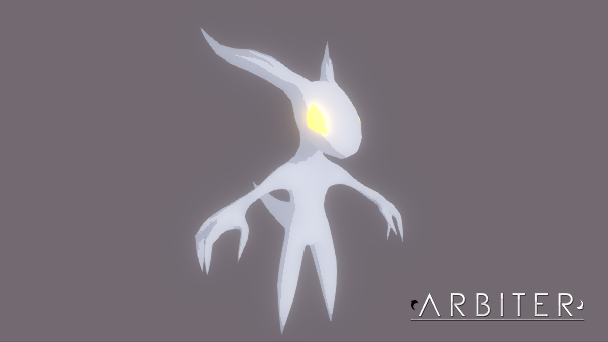 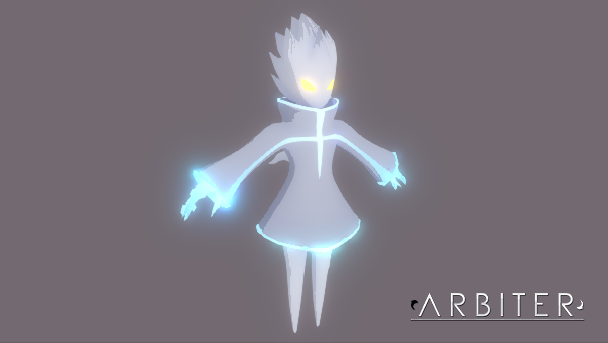 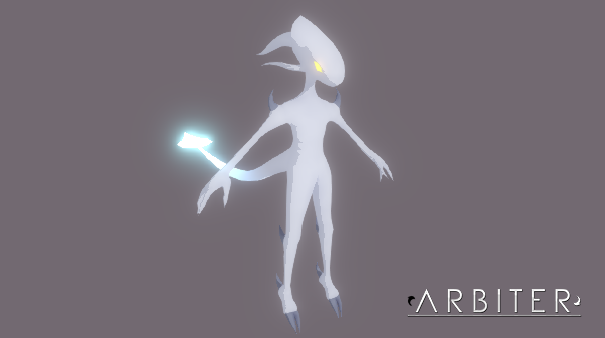 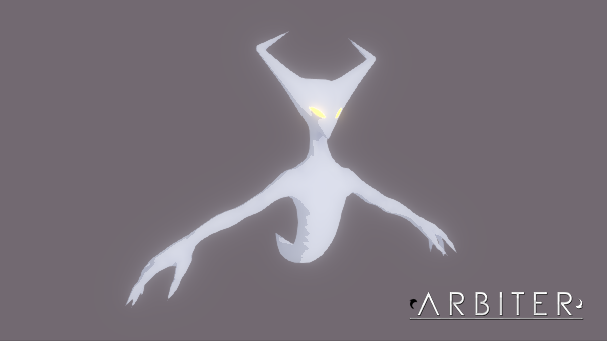 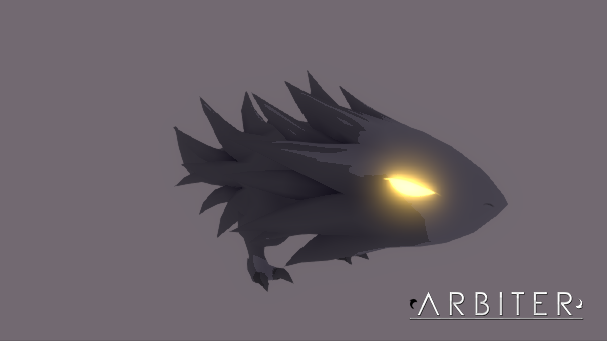 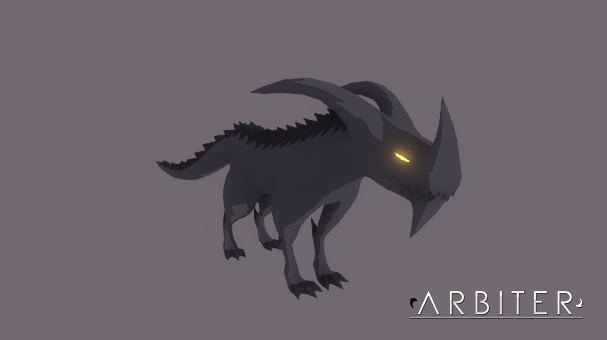 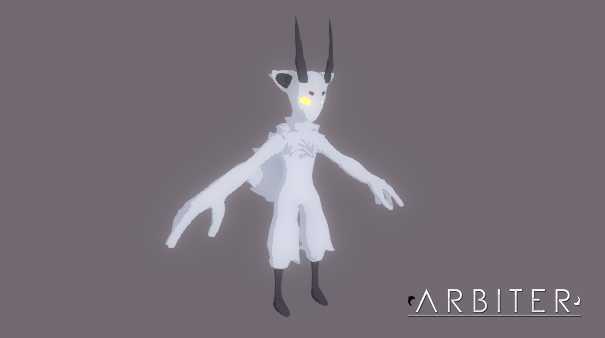 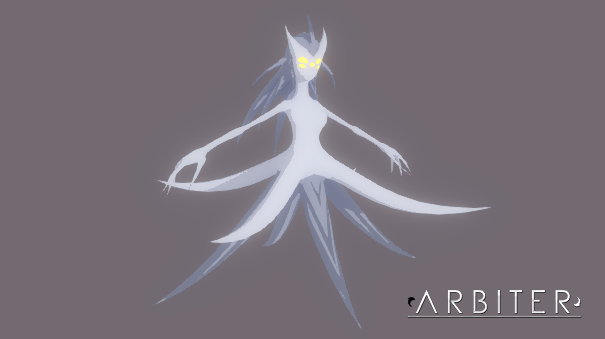 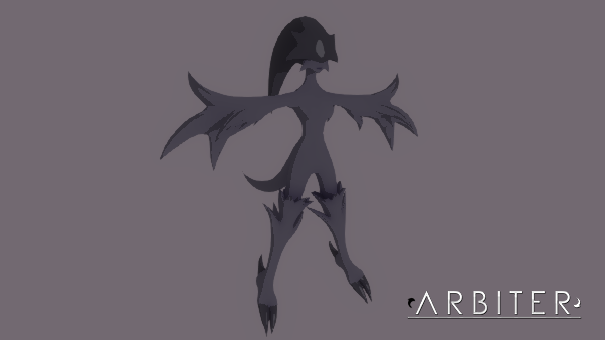 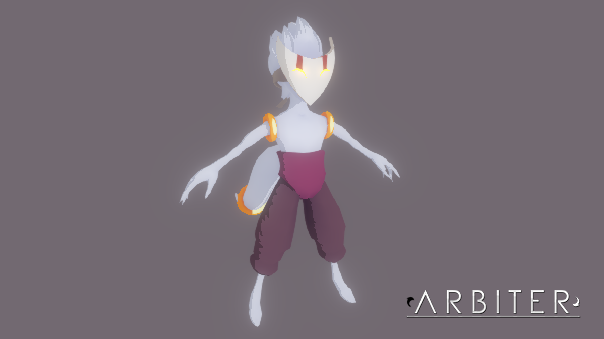 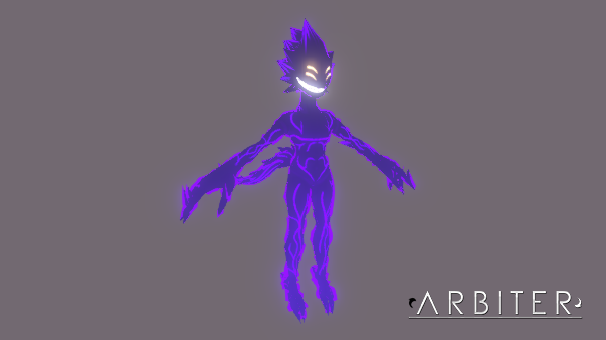 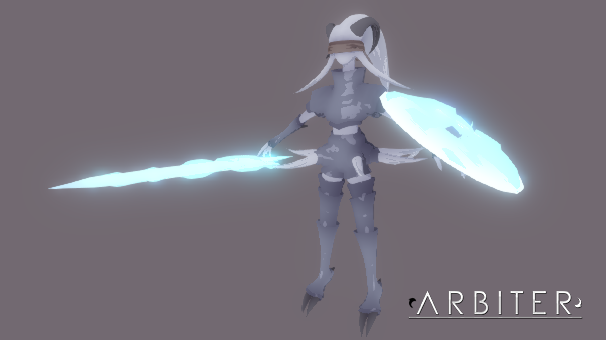 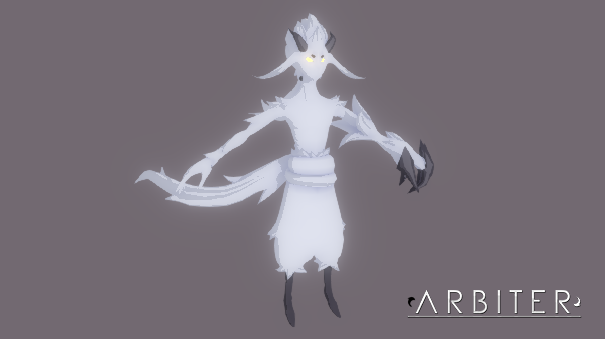 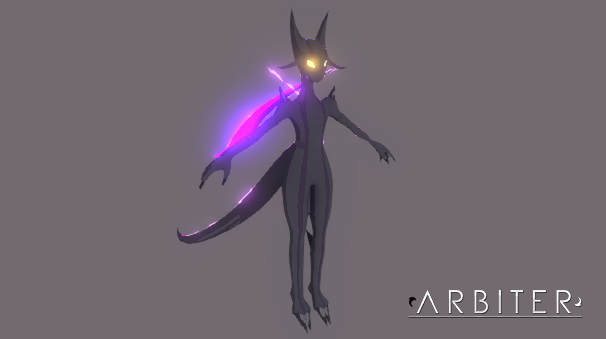 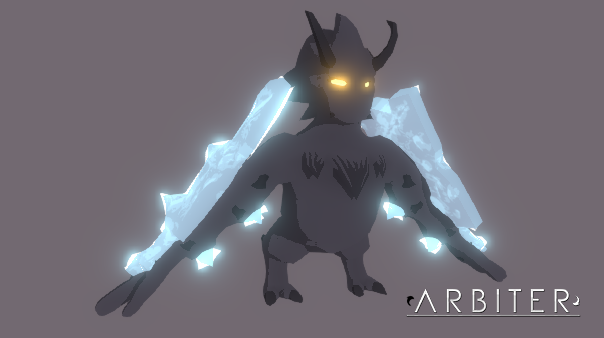 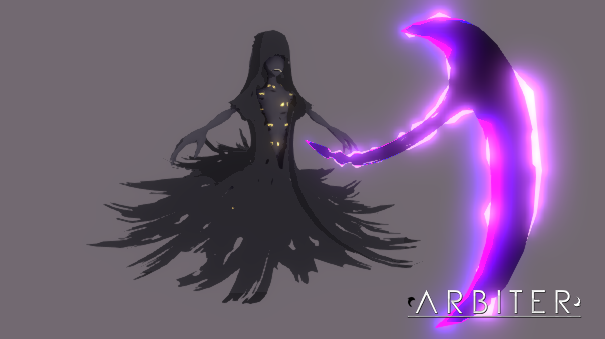